Shiraz or Syrah: the reasons for the success of Australia’s quintessential red wine

There is the Syrah. And then there is the Australian Shiraz. A wine that, with its style, has broken hearts around the world. Thanks to its generous fruit and characteristic spiciness. A real treasure for Australia, a country where it can now be considered an indigenous grape variety.

In fact, it was one of the first to be brought to the island in the early 1800s. Today it endures, with plantings dating back to 1843. Old bush vines, or rather monuments, that count – albeit in a small part – in the 39,893 hectares of Shiraz present in Australia. A not insignificant figure, equal to 27% of the total Australian vineyard (146.244 hectares).

A variety that has proven to adapt very well to the great variability of these regions. A diversity that concerns not only the soil, but especially the altitudes of the plantings, which can vary from a minimum of 10 (McLaren Vale and Great Southern) to a maximum of 540 metres above sea level (Eden Valley).

An element not to be underestimated. Not only because of climate change, but above all because of that process of ‘personalisation’ of wine that we are witnessing on a global scale, which goes beyond the individual interpretation of terroir. Something that leads one to state that, today, there is no longer a single style of Australian Shiraz. But that all, despite their diversity, are seeking greater freshness. 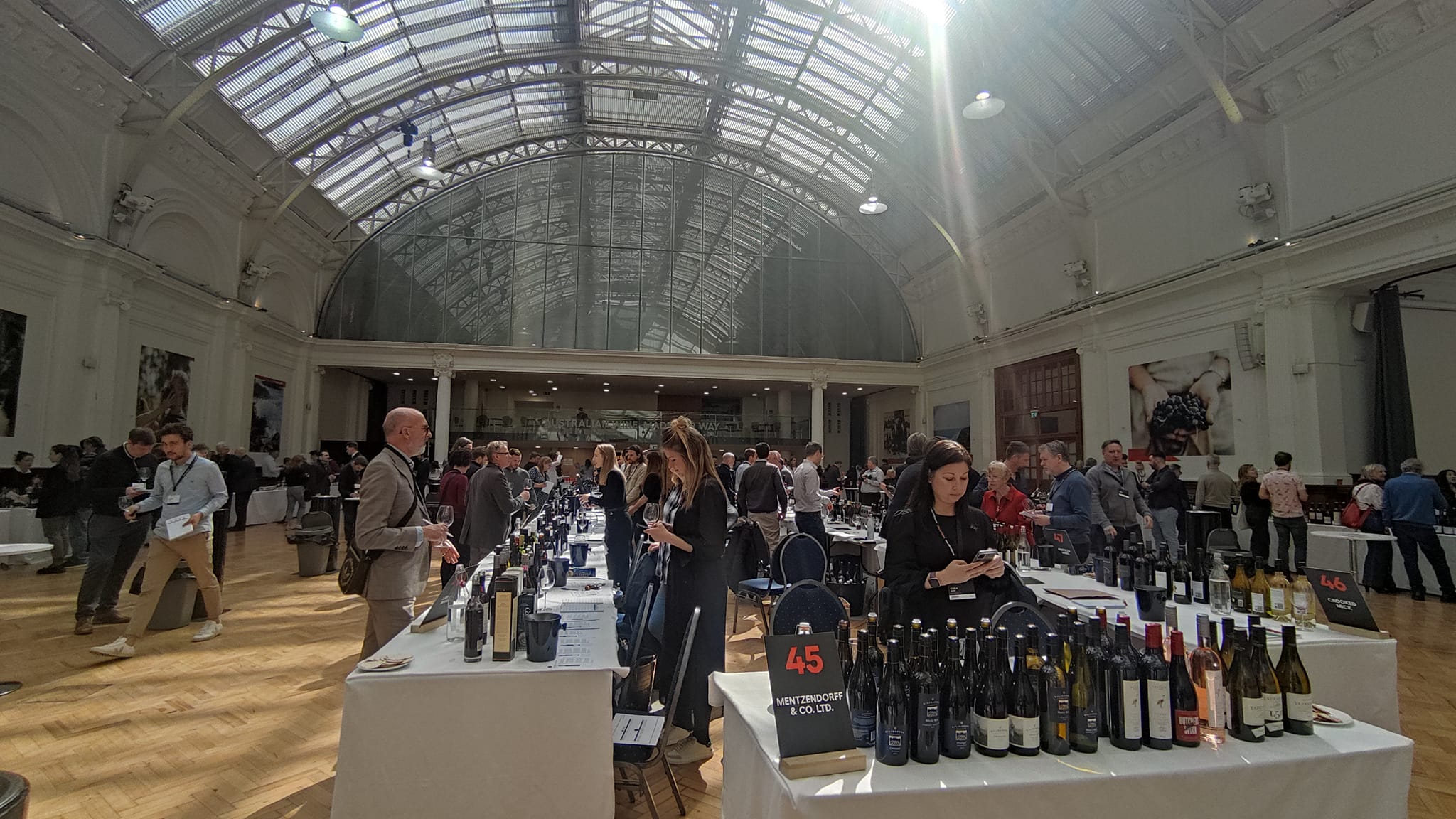 The confirmation came on 7 April in London, Wine Australia’s only ‘European’ stop in 2022. As many as 37 Australian wineries gave buyers and the press an appointment at the Royal Horticultural Halls, bringing over 500 wines, including whites and reds, for tasting.

«All we are doing is showing, again and again, how fantastic the “fruit” of this variety is», Tim Duval of John Duval Wines makes it simple. «Work on the primary aromas takes place in the cellar – he adds – but starts in the vineyard. Many have started picking the grapes earlier than usual,’ he adds, ‘with the aim of achieving greater freshness, starting in the vineyard».

In the cellar, more and more space is given to steel instead of wood. Without renouncing cement or alternative containers, in particular the innovative ‘eggs’ and amphorae. An aspect that is very evident in the tastings, especially among those of the Barossa Valley wineries.

Yes, because even the Shiraz from this famous Australian wine region, notoriously concentrated and structured (not least because of the contribution of wood) are turning towards greater freshness and attention to drinkability. In short, what I have called the Amarone Revolution in Valpolicella, is happening in Australia.

HOW THE STYLE OF AUSTRALIAN SYRAH / SHIRAZ IS CHANGING 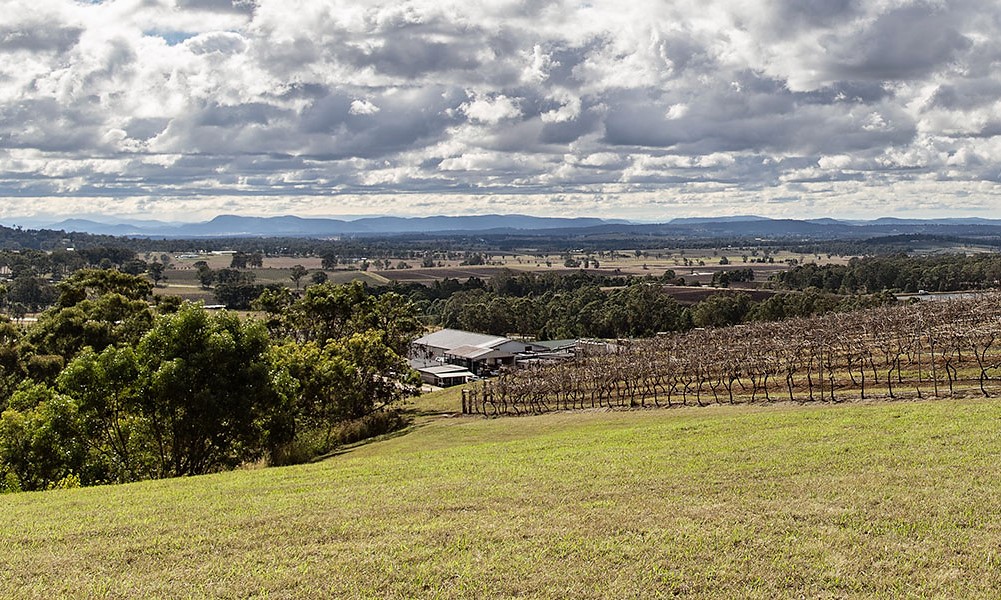 In addition to the stylistic impression, the excellent value for money of several labels within the £15 range (pardon me, the wallet) stands out. Raising the bar a bit, even better is the £20-30 range: a pricing segment in which Australian wine really has a lot to say, internationally.

When it comes to the balance of the best tastings at the London Grand Tasting, the Barossa Valley leads the way with five wines. In this area of South Australia, Shiraz occupies 62% of the vineyard area, the undisputed king of the red and white grape varieties. McLaren Vale, also in South Australia, also did well, with three wines.

This is followed by the Eden Valley, an area that is still somewhat of a niche for the variety (26% of the total plantings) but which is to be held in high regard for the future, due to the altitudes that can be reached: the highest not only in South Australia, but in the national panorama of the grape variety.

Further east, Victoria also collects five wines, scattered (one each) between tiny Geelong (the city where, from tomorrow, 2 July, the 7th Winter Shiraz Festival will be held), Grampians, Heathcote, Victoria and Yarra Valley. A single representative also for Clare Valley (once again in the Southern region) and Hunter Valley, the only label representing New South Wales, the region where Sidney is located.

Wines – it must be said – almost impossible to find in Italy, considering that the largest importer (Casella Family Brands) operates almost exclusively in large-scale distribution (with the Yellow Tail line on sale at Esselunga).

The others – Mcpherson Wines, Two Eights Wines Australia Pty Ltd and Hochkirch Wines – according to Australian sources, could only use Italy as an arrival base for containers, with the cargo (of Australian wine) destined for distributors in other countries of the continent.